Vigil for disaster victims in Japan

Watch video of a vigil for disaster victims in Japan.

Vanderbilt University students held a candlelight vigil March 18 at Benton Chapel for victims of the earthquake and tsunami in Japan.

The Honorable Hiroshi Sato, consul general of Japan; Richard McCarty, Vanderbilt provost and vice chancellor for academic affairs, and students spoke at the event. Members of the local Japanese community were also being invited to attend.

Read a re-cap of the event on myVU.

Read more about Vanderbilt and Nashville’s response to the disaster. 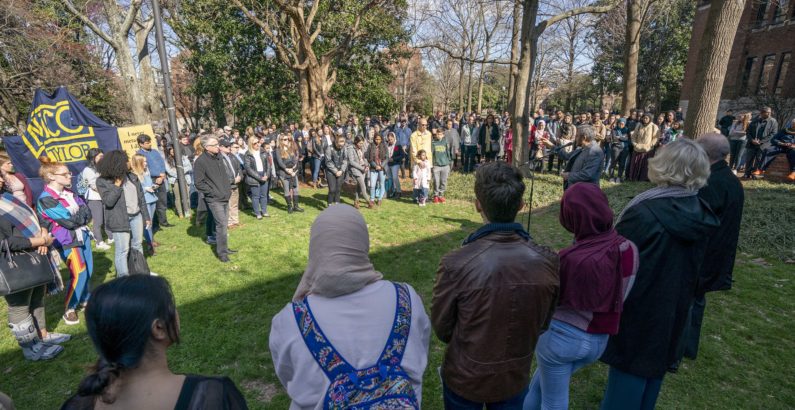 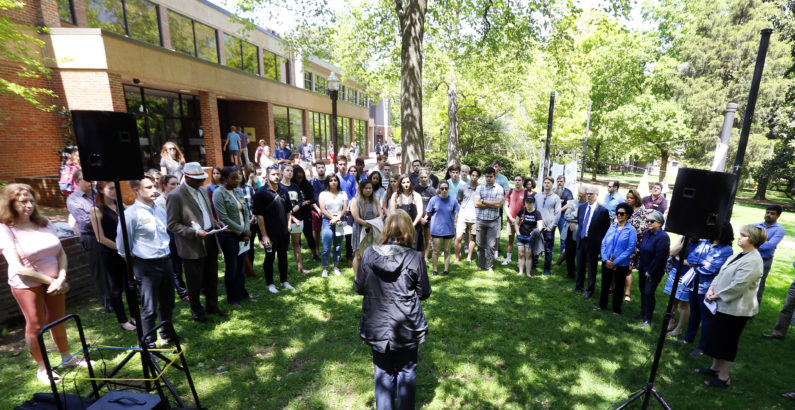 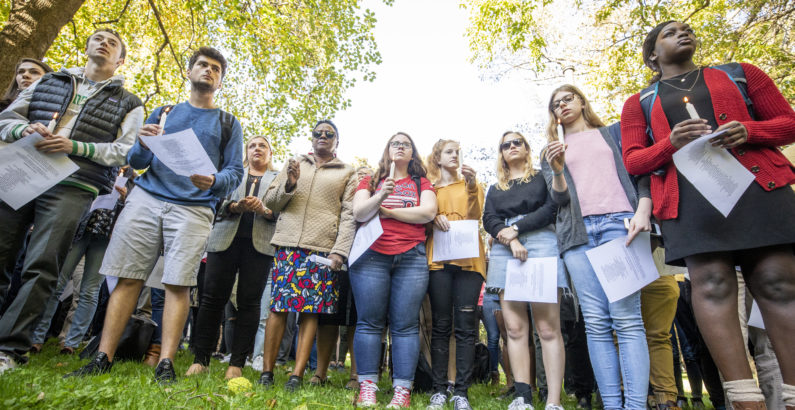