Pure autonomic failure (PAF) and multiple system atrophy (MSA) are rare disorders that affect the autonomic nervous system – the control system for sub-conscious functions including blood pressure, digestion and breathing. MSA is more progressive and rapidly fatal, so a simple test that can distinguish the two disorders would be useful.

The findings, reported in the Feb. 1 issue of Neurology, suggest that UPSIT may be useful in the differential diagnosis between PAF and MSA. They also shed light on olfactory function by showing that certain neuronal pathways are important, but that norepinephrine is not essential. 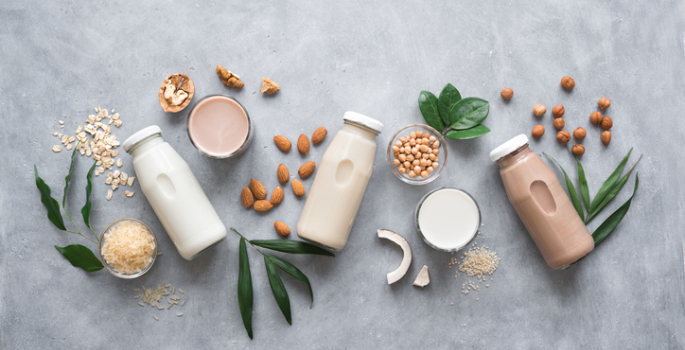 Soy food, metabolism and the microbiome 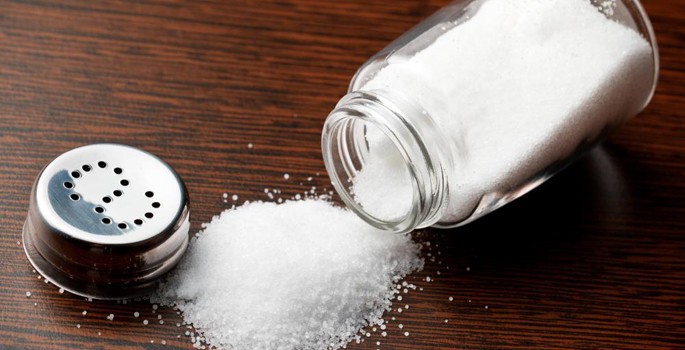