The number trillion has popped up in the news several times in recent weeks.

On January 11, for example, the Sloan Digital Sky Survey-III – a scientific consortium that includes Vanderbilt – announced that it had created the largest digital image of the sky and is releasing it to the public. The color image contains a trillion pixels and would take 500,000 high-definition TVs to display at full resolution. 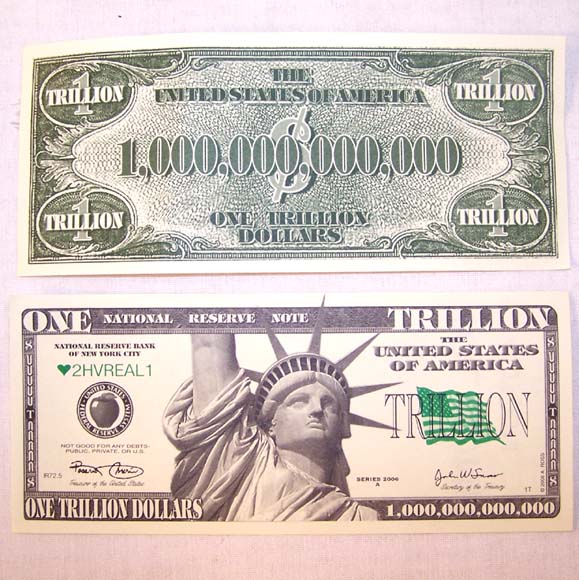 The image was constructed from data collected for more than a decade and it provides a two-dimensional map of about one-third of the entire sky. It contains billions of astronomical objects ranging from asteroids, stars, galaxies and distant quasars:

The sky image illustrates just how big a trillion can be.

Moving down to Earth, the web monitoring services company Pingdom announced that Internet users sent a total of 107 trillion emails worldwide in 2010. They further report that there are nearly 1.9 billion Internet users in the world out of nearly seven billion total.

These users have a total of 2.9 billion email accounts, a quarter of which are business related. That averages out to more than 36,000 emails per account. However Pingdom also estimates that 89 percent of all emails are spam. Subtracting them reduces the average per individual to a more reasonable level of about ten per day.

The Internet was invented by scientists who needed a better way to exchange large amounts of information, so research universities should be major activity centers in such a map. Vanderbilt’s email stats bear that out. Last year the university’s 35,000 students and staff sent and received more than 500 million messages, 277 million external and 232 million internal. However you look at it, that’s a lot of communication!

The year’s email traffic illustrates just how busy a trillion can be.

Where have you seen trillion in the news?

Of course, the most frequent way that the number trillion makes the news is in reporting on the economy. That was true this month.  A number of publications noticed that the number listing the national debt on the TreasuryDirect website flipped past the $14 trillion level for the first time.

An Associated Press article on the subject pointed out that this corresponds to $45,300 for every person in the country. Due in large part to the cost of conducting two wars and the impact of the deepest economic downturn since the 1930s, the national debt has nearly doubled in the past six years. It reached $7.6 trillion in January 2005 as President George W. Bush began his second term and grew to $10.6 trillion the day President Obama was inaugurated.

The national debt illustrates just how expensive a trillion can be.