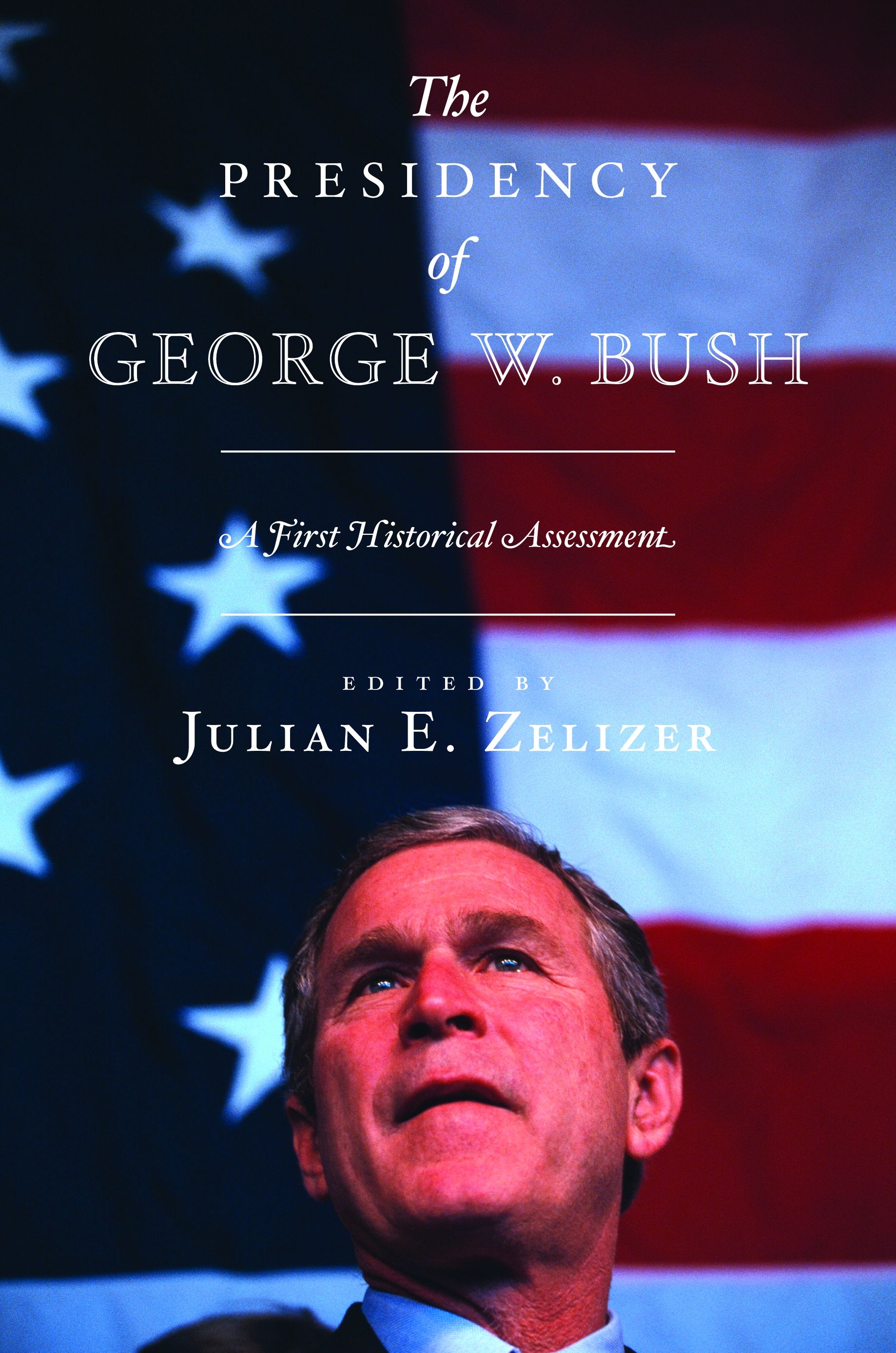 [Media Note: Vanderbilt has a 24/7 TV and radio studio with a dedicated fiber optic line and ISDN line. Use of the studio with Vanderbilt experts is free, except for reserving fiber time.]

“Bush Republicanism did as much to breathe life into the Tea Party Rebellion as did Obama Democracy,” according to Vanderbilt University historian Gary Gerstle. “The perceived liberalism of Bush’s agenda both in terms of diversity and in terms of using government to achieve social goals angered groups in the Republican Party.”

“This was not a phrase Bush used, but I think it’s an apt description of what he believed,” Gerstle said. “The president wanted to assemble a political and cultural alliance of godly people that could be from varying faiths, including Muslim and Jew. His religious conversion led to increased toleration and acceptance of diversity that made a huge difference in how he saw his nation and the world.”

Gerstle noted that Bush played an important role in creating a climate of toleration after 9/11. “In many ways, he helped the United States preserve its climate of toleration after 9/11 more than his predecessors after other wars,” he said. “Bush’s record was significantly better than Woodrow Wilson in relation to the Germans after World War I or Franklin Roosevelt in relation to the Japanese post-World World II.”

Gerstle believes that Bush’s comfort with diversity in the highest levels of his administration and demonstrated success in attracting Latino voters are part of his legacy. In addition, his signature domestic piece of legislation, No Child Left Behind, promoted achievement for all children regardless of race or socio-economic background. “I see that as one of Bush’s strategies for achieving a more diverse society at all of its ranks,” Gerstle said.

Gerstle cautions that even as the Tea Party is now ascendant, it would be premature to write off the Bush path as irrelevant to the future of GOP politics. “The need to assemble an electoral majority in a country that is becoming increasingly nonwhite,” Gerstle argues, “will compel future Republican candidates for president to re-engage with issues of minorities and multiculturalism.”

Gerstle, the James G. Stahlman Professor of American History, is among the contributors to The Presidency of George W. Bush (Princeton University Press). A digital copy of his essay can be found by clicking on http://www.vanderbilt.edu/historydept/gerstle.html.