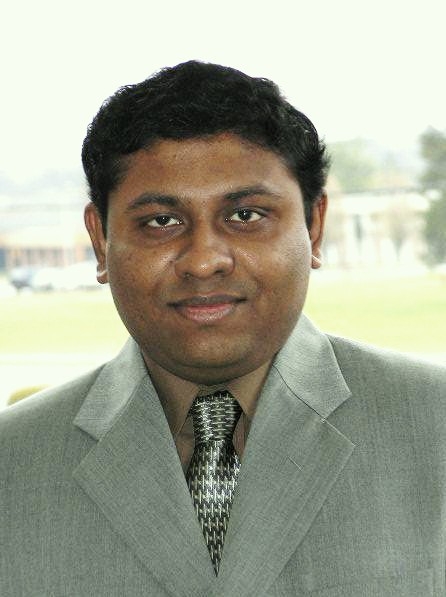 The work of former Vanderbilt student Suman Seth was used by the United Nations to develop a measure of gender inequality as one of three “innovative new measurements” in its annual Human Development Report.

The 2010 Human Development Report, released Nov. 4, includes the Gender Inequality Index, based on an index measuring well-being developed by Seth as part of his doctoral thesis, “Essays in Multidimensional Measurement: Welfare, Poverty and Robustness.” He was awarded his Ph.D. in economics in August.

“These new measures are major methodological advances that can pinpoint problems and successes in a country, and help to develop ideas and policies that can improve people’s lives,” said Jeni Klugman, lead author or the report.

The index is designed to illuminate differences in the distribution of achievement rates between men and women, and takes into account indicators such as maternal mortality rates and women’s representations in parliaments. Among its conclusions was a list of the 10 least gender-equal countries: (in descending order) Cameroon, Côte d’Ivoire, Liberia, Central African Republic, Papua New Guinea, Afghanistan, Mali, Niger, the Democratic Republic of Congo and Yemen.

“I am glad that the Human Development Report Office found my research useful,” Seth said. “I am grateful to my academic advisers Professor James Foster and Professor John Weymark, in the Department of Economics, for their inspiration when I was working on this index.”

Seth is now working as a research officer for the Oxford Poverty and Human Development Initiative of the University of Oxford. 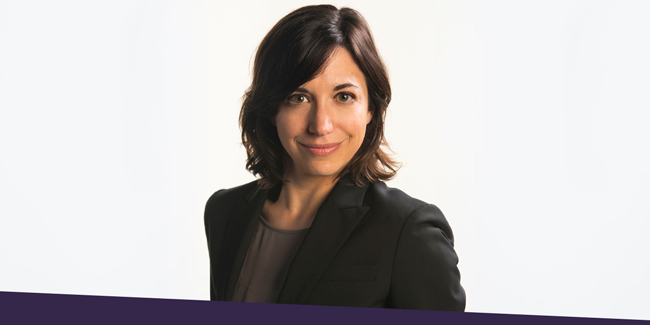