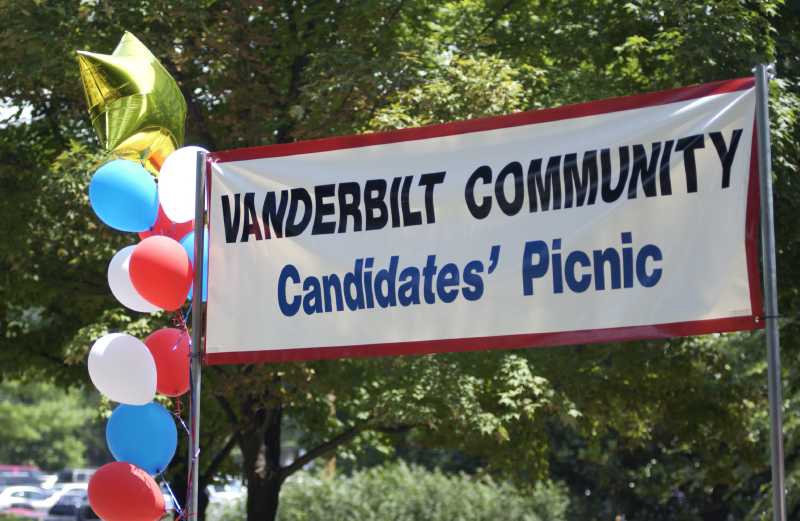 People in the United States are more optimistic and resilient in hard times than is commonly believed, a new survey from Vanderbilt University indicates.

“While conditions of crisis might threaten a country’s social fabric by increasing distrust, it is also possible that individual and collective efforts to resolve the crisis could stave off precipitous drops in social capital,” write Daniel Zizumbo-Colunga, Elizabeth J. Zechmeister and Mitchell A. Seligson in the report.

The “Social Capital and Economic Crisis in the United States” study looked at data taken from AmericasBarometer surveys in the United States from 2006 to 2010, during which an economic crisis that began at the end of 2007 worsened in 2008 and is now recognized as one of the worst financial crises in the history of the nation.

AmericasBarometer surveys are conducted every two years by the Latin American Public Opinion Project, a consortium of universities and research institutes that track attitudes about democracy in the Americas. Initially focused on public opinion in Latin America, the AmericasBarometer surveys, conducted every two years, have expanded so that in 2010 they include 26 nations in Central America, the Caribbean, South America and North America. As the surveys are completed, research teams write extended analyses of the data and present them to policymakers, citizen groups, scholars and students.

For the full study, visit the AmericasBarometer Insights Series. For more information on LAPOP, go to http://sitemason.vanderbilt.edu/lapop.