Vanderbilt Vice Chancellor David Williams, who also spoke at the news conference, said he was shocked but he respected Johnson’s decision.

“When he informed me, I tried to talk him out of it,” said Williams, vice chancellor for university affairs and athletics.

Williams announced that assistant head coach Robbie Caldwell has been named interim head coach, effective immediately. He said he had confidence in Caldwell and the coaching staff to lead Vanderbilt football through its upcoming season.

“After much thought and consideration from everyone involved, I’ve decided to retire, not resign, from college football coaching,” Johnson said during the afternoon press conference. “Obviously, this was a very tough decision with which my wife, Catherine, and I struggled. (The decision) has to do only with our lives and not with Vanderbilt football.”

Johnson emphasized that neither he nor his wife is suffering from health problems. Rather, he explained, the rigor of the job was a factor. “Football isn’t a life, it’s a way of life; it consumes you,” he said.

He added, “If you don’t have the investment  – where it means everything to you – I don’t think you should be a coach, and that’s what it came down to.”

Johnson said he has no plans to return to college football coaching, and was enjoying the “uncertainty” of his future. Because he has family in South Carolina, he said he expected he and his wife would eventually leave Nashville to retire there.

Johnson, the 2008 SEC coach of year, came to Vanderbilt in 2002 from Furman University where he was head coach for eight seasons. He also had served as defensive coordinator at Clemson.

“I’m going to enjoy watching college football from the stands,” he said, “and will continue to support our Commodores. The message I want to get out now is how good our staff is. They’ve battled for eight years to make this program better.”

Caldwell, the new interim coach, was in his eighth year as assistant head coach and offensive line coach with the Commodores. He has spent more than three decades in the college ranks.

“He’s earned this position and we’re 100 percent behind Robbie and the rest of the staff,” Williams said.

Caldwell said his first task was to try to keep the staff intact. While he personally embraced the challenge, he said, “College football is losing a great man today.” 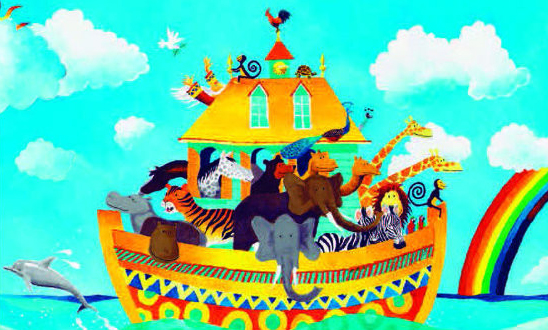