Authoritarianism and Polarization in American Politics, co-authored by political scientists Marc Hetherington and Jonathan Weiler, focuses on the reasons behind the political realignment of the past several decades. More liberals are voting for Democrats and more conservatives are choosing GOP candidates, Hetherington said. He and Weiler found that fundamentally different understandings of right and wrong continue to pull the two major parties further apart. “Authoritarians tend to see the world in concrete, black-and-white- terms and have a stronger than average need for a sense of order. Those who score lower regarding this group of attitudes are more tolerant of different opinions.” The researchers also found that how parents raise their children is one way to determine people’s level of authoritarianism in their world outlook. The book has been published by Cambridge University Press. 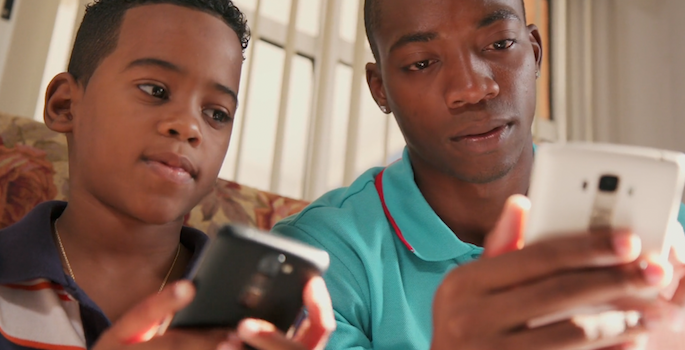