I knew Neil Brake was a remarkably gifted photographer as soon as I saw his portfolio. From the day he came to work at Vanderbilt eight years ago, he dogged the campus like it was his beat and as if he were competing for a front-page hot spot. Years of working as a newspaper photographer gave him a nose for news and a work ethic I had never seen.

One time as we chit-chatted, he spied some smoke, just barely above the treetops outside my window. He looked in that direction several times and suddenly said, “I’ve got to go.” A fire had erupted at an apartment house and displaced some Vanderbilt students. Neil got there about the same time as the fire engines.

Neil cared so much about Vanderbilt’s having the best sports photography that he made a point of being at every crucial game. And he had some pixie dust in that camera. Rod Williamson, Vanderbilt’s director of media relations for athletics, was fond of saying, after Neil would turn in his shots of a football game, “We may not have the best team in the SEC, but we sure have the best photographer.”

Neil was a larger-than-life personality and became known to nearly everyone on campus. He was full of passion and determination, fun and foolishness. If he had an opinion about something, it was a strong one. When he put himself into something, it was whole-hog.

Please install Flash Player and turn on Javascript to see this feature.

Neil was born in England and moved to the United States with his parents when he was 5. When he was 13 and a paperboy for the Birmingham News in Alabama, he suffered massive injuries in a motorcycle accident. He endured dozens of surgeries and lived with pain for the rest of his life. The accident was reported in the paper, and he became fascinated by the photographers who covered his recuperation.

By the time I hired him to come to Vanderbilt in 2000, he had worked at several newspapers and freelanced for wire agencies. His work was published in several books, as well as in Sports Illustrated, Time, Newsweek, Life, The New York Times and USA Today. He worked in Vanderbilt’s Creative Services for seven years before moving to Vanderbilt University Medical Center’s Office of News and Public Affairs.

We all knew he lived with pain and sought out every available medical resource to try to alleviate it. But it was easy to forget he was suffering because he almost never complained. Neil was 47 when he died at his home near Nashville on Nov. 4, 2008.

One day a few years ago, Neil showed me a beautiful fall image he had captured. I did not recognize the stand of trees and asked where it was. Turns out it was just outside our offices, between Wilson Hall and the Kissam Quad. Neil saw what the rest of us didn’t see from the ground—and knew that if he went up to one of the upper floors, he’d get this amazing view. I’ve kept the photo on my desktop ever since, and each fall when this group of trees changes color, I am reminded of Neil. He lives on through this and the thousands of remarkable images he left us. 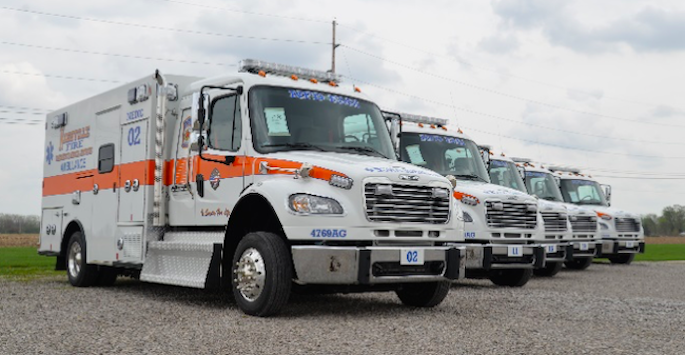 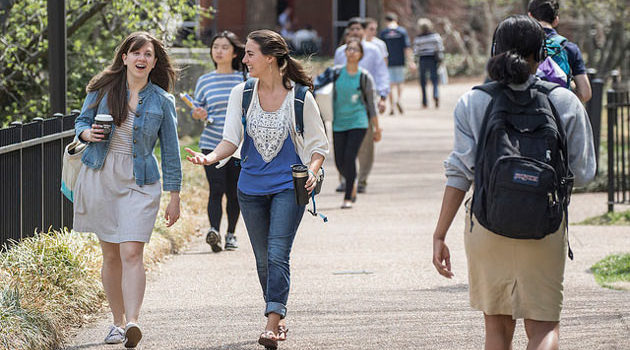