It was a Nashville moment if there ever was one—a patient playing banjo while undergoing brain surgery at Vanderbilt.

Legendary bluegrass performer Eddie Adcock had been shaving left-handed, writing like a doctor, and hitting some sour notes for 15 years. He has what is known as an essential tremor.

“If you consciously intend to use your hand, that’s the only time it tremors,” Adcock explains. “So, if I go to write my name, it will tremor.”

Adcock made his name for more than five decades playing professionally with bands including The Country Gentlemen and Bill Monroe’s Blue Grass Boys.

The three-part surgery requires implantation of electrodes into the brain as well as insertion of a palm-sized battery-powered generator within the chest wall, plus lead wires to connect the two.

Adcock had to be awake and playing his banjo during the brain-implantation stage of the surgery to assist his surgeons in their precise placement of electrodes inthe brain.

“I advise my patients that surgery should be considered as an option only when the tremor is sufficiently severe that it is not allowing them to live their lives the way they would wish,” Neimat says.

“In Eddie’s case, not playing banjo at his previous level of skill represented a significant life disruption.”

I knew immediately that it was the magic dingus button I had needed.

With essential tremors affecting an estimated 10 million persons in the United States, Adcock’s story could have an impact far beyond the bluegrass world. “The fact that Mr. Adcock, a famous musician, has accepted the role of a famous patient by agreeing to publicize his successful surgery is very important for many patients suffering from essential tremor,” says Hedera.

For Adcock, the surgery means returning to his career on the road. The speed and precision of his right hand has helped pay the bills for most of his life.

“I noticed the difference in the hospital, laying on the operating table,” Adcock says. “I knew immediately that it was the magic dingus button I had needed. It is definitely a miracle.” 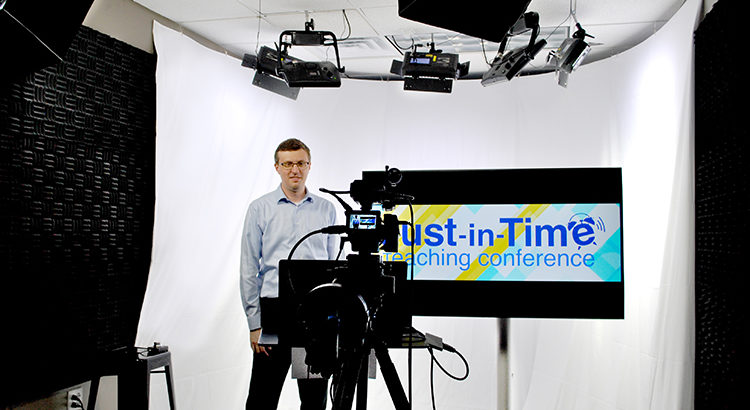 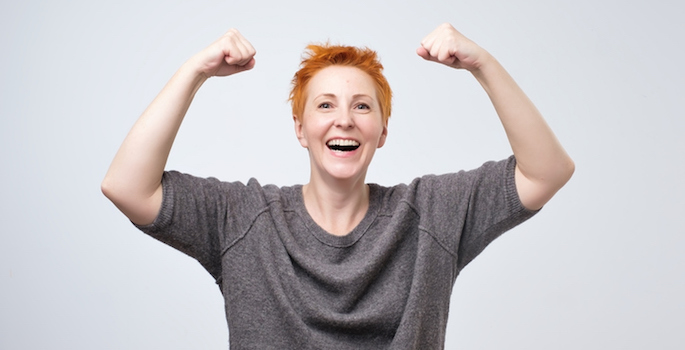 Another way to detect lymphedema