Last May, during my remarks at Vanderbilt University’s graduate school commencement ceremony, I shared this observation, “The world you’re about to enter as Vanderbilt’s newest alumni is a world where many of the challenges so in need of fresh ideas are increasingly measured in trillions.” Little did I know then that the economy’s approaching nosedive would soon turn trillions into front-page news.

Now, just eight months later, the Congressional Budget Office forecasts, for the first time in history, a 2009 federal deficit of more than a trillion dollars. The $750 billion Troubled Assets Relief Program (TARP) and the Obama administration’s $800 billion-plus stimulus package together will exceed $1.5 trillion. Taxpayers face the challenge of coming to grips with the sheer enormity of the sums being debated, promised and spent. Trillions measure a scale far removed from everyday experience. With that remoteness comes the danger we might not take them as seriously as we should.

Picturing a trillion anything isn’t easy. One trillion one-dollar bills laid end-to-end form a line stretching from the surface of the earth to just beyond the sun, some 93 million miles. Last July, Google announced it had indexed more than one trillion distinct Internet sites. The petroleum industry, which began in the 1850s, entered the 21st century with the world having already consumed at least one trillion barrels of oil.

The U.S. Government’s annual expenditures have been in trillion-dollar territory for more than two decades. Ronald Reagan was President in 1987 when federal spending first crossed the one-trillion-dollar mark. George W. Bush led us across both the two-and three-trillion-dollar marks, excluding the cost of the war in Iraq, which some believe will eventually cost $3 trillion, about the size of the country’s entire 2009 budget.

In order to spend $3 trillion in a single year without a deficit, the Government would have to collect roughly $10,000 for every man, woman and child living in the United States. That’s what $3 trillion means personally in a nation of some 300 million people. The trillion-dollar-plus deficit we’re about to post will increase further a gross national debt that already exceeds $10.5 trillion, of which each American owes about $35,000.

The age of the universe is roughly five trillion days. In a single year, a beam of light will travel nearly six trillion miles, the fastest speed in the universe. Proxima Centauri, the star nearest to the Sun, is almost 25 trillion miles from Earth. That the trillion describes so enormous a scale is as sobering as it is inspiring.

Whatever else can be said, it’s clear our annual spending, annual deficit, national debt and planned economic stimuli have reached astronomical proportions with far-reaching implications for us all. Such vast sums of money deserve our full and informed attention. Accepting that responsibility will be one of our biggest challenges as we struggle together to resuscitate the economy.

Dennis G. Hall is Dean of the Graduate School, Associate Provost for Research, and Professor of Physics and Electrical Engineering at Vanderbilt University. This article originally appeared in The Tennessean Sunday, Feb. 8, 2009. 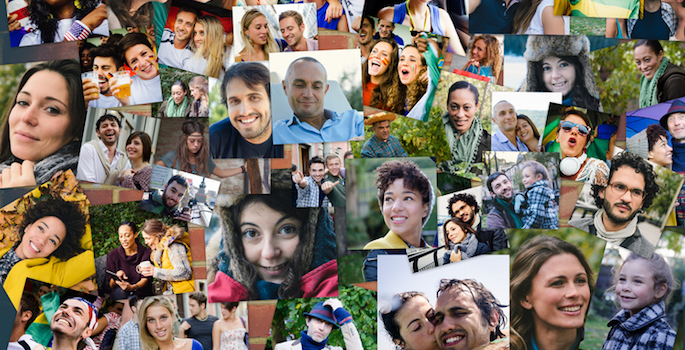 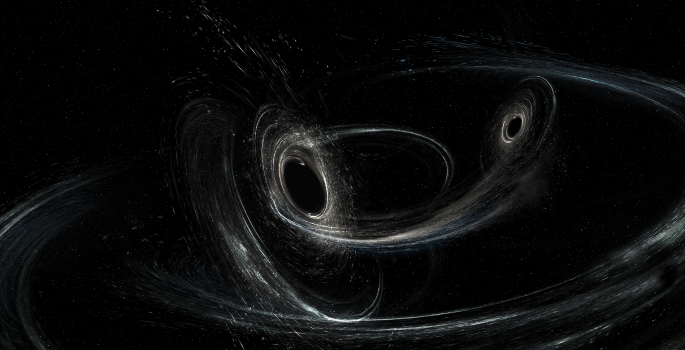