Podcast: "From Songs to Sermons: Listening to the Stories of Women of the Hebrew Bible"

What do country singer Kathy Mattea, professors Alice Randall and Cecelia Tichi along with some Vanderbilt students have in common? Warning, warning&hellip;It’s all in our latest VUCast.

Perkins, who spoke Sept. 16, is well known for producing gritty rock and roll records for artists like Over the Rhine (Films for Radio), Steve Taylor (I Predict 1990), and Randy Stonehill (The Wild Frontier &amp; Can’t Buy A Miracle). He is also a session musician that has played guitars (and other instruments) on albums by Carole King, Amy Grant, and others.

Dave is currently a Ph.D. student in religion at Vanderbilt in the History and Critical Theories of Religion Program, and assistant director of Vanderbilt Divinity School’s Religion in the Arts and Contemporary Culture Program. Dave has been fascinated by the religious elements in the music of “Southern gothic” bands such as Cicada Omega, 16 Horsepower, Legendary Shackshakers, Slim Cessna’s Auto Club, Creech Holler, Munley and the Lee Lewis Harlots, Drunken Prayer and Palodine, whose songs bring together elements of revivalism and darker gothic moods and themes. 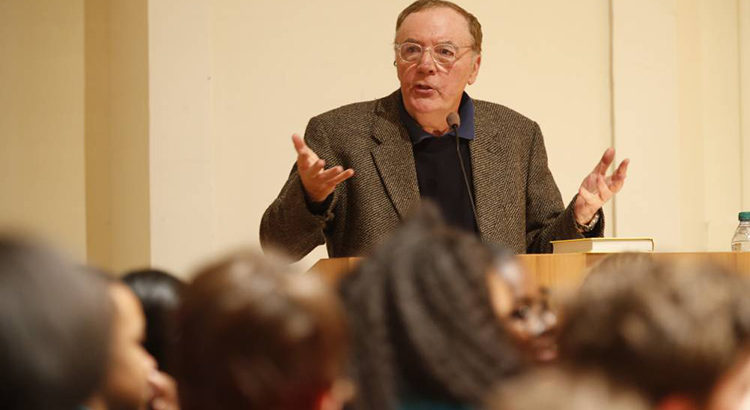