The Class of 2012 is the most academically prepared class in the history of Vanderbilt University by all measures, including high school ranking, numbers of National Merit scholars, leadership potential and test scores. It is also the most ethnically and geographically diverse, and its selection was the most competitive, with 16,944 students vying for the 1,569 slots in the entering class.

"Vanderbilt is a wonderful choice for students who are academically talented and who thrive in an active and engaging learning community," said Douglas Christiansen, associate provost for enrollment and dean of admissions. "We are thrilled to have this high caliber of student engaging in our innovative undergraduate learning environment."

More than 84 percent of the first-year students were in the top 10 percent of their high school class and more than 130 were valedictorians or salutatorians. There are 170 National Merit scholars in the entering class, and eight National Achievement scholars.

The class also boasts exceptional and wide-ranging leadership experience, Christiansen said. "This year it is amazing the number of students who have held significant leadership roles on the national and regional level as well as within their communities and high schools."

In recent years, the university has also experienced significant increases in diversity. Minority students make up 23.3 percent of the entering class, compared to 17.4 percent in 2000. The entering class is also more geographically diverse. The most dramatic change in the past five years is in the number of students coming from the Northeast, up to 25.3 percent from 18.6 in 2003.
"Our commitment to building an ethnically, culturally and socially diverse community is appealing to more and more outstanding high school candidates each year," said Christiansen.

"This year’s dramatic increase in applications helped us to offer admission to the most selective class in our school’s history," Christiansen said. 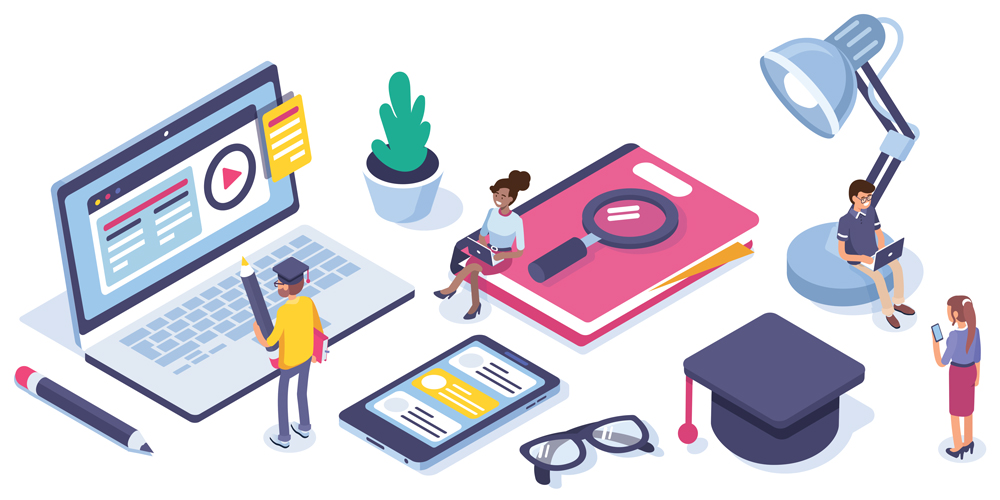 How to conduct a successful college search