Cockroaches are morons in the morning and geniuses in the evening

[Note: A multimedia version of this story is available on Exploration, Vanderbilt University’s online research magazine, at www.exploration.vanderbilt.edu.

In its ability to learn, the cockroach is a moron in the morning and a genius in the evening.

Dramatic daily variations in the cockroach’s learning ability were discovered by a new study performed by Vanderbilt University biologists and published online this week in the Proceedings of the National Academy of Sciences.

“This is the first example of an insect whose ability to learn is controlled by its biological clock,” says Terry L. Page, the professor of biological sciences who directed the project. Undergraduate students Susan Decker and Shannon McConnaughey also participated in the study.

The few studies that have been done with mammals suggest their ability to learn also varies with the time of day. For example, a recent experiment with humans found that people’s ability to acquire new information is reduced when their biological clocks are disrupted, particularly at certain times of day. Similarly, several learning and memory studies with rodents have found that these processes are modulated by their circadian clocks. One study in rats associated jet lag with retrograde amnesia.

In the current study, the researchers taught individual cockroaches to associate peppermint – a scent that they normally find slightly distasteful – with sugar water, causing them to favor it over vanilla, a scent they find universally appealing.

The researchers trained individual cockroaches at different times in the 24-hour day/night cycle and then tested them to see how long they remembered the association. They found that the individuals trained during the evening retained the memory for several days. Those trained at night also had good retention. During the morning, however, when the cockroaches are least active, they were totally incapable of forming a new memory, although they could recall memories learned at other times.

“It is very surprising that the deficit in the morning is so profound,” says Page. “An interesting question is why the animal would not want to learn at that particular time of day. We have no idea.”

Most previous studies of circadian rhythm have focused on the visual system. “The advantage of eyes becoming more sensitive at night is so obvious that people haven’t looked much at other sensory systems,” says Page. “The fact that our study involves the olfactory system suggests that the circadian cycle could be influencing a number of senses beyond vision.”

In the study, the researchers used cockroaches of the species Leucophaea maderae. It doesn’t have a common name but it is commonly used in scientific experiments because it was used extensively in early physiological and endocrinological studies.

The discovery that the cockroach’s memory is so strongly modulated by its circadian clock opens up new opportunities to learn more about the molecular basis of the interaction between biological clocks and memory and learning in general. Much of the new information about the molecular basis of memory and learning has come from the study of other invertebrates (animals without backbones) such as the sea slug (Apylsia) and the fruit fly (Drosophila).

“Studies like this suggest that time of day can have a profound impact, at least in certain situations. By studying the way the biological clock modulates learning and memory we may learn more about how these processes take place and what can influence them,” Page says.

The study was supported by a grant from the National Institute of Mental Health. 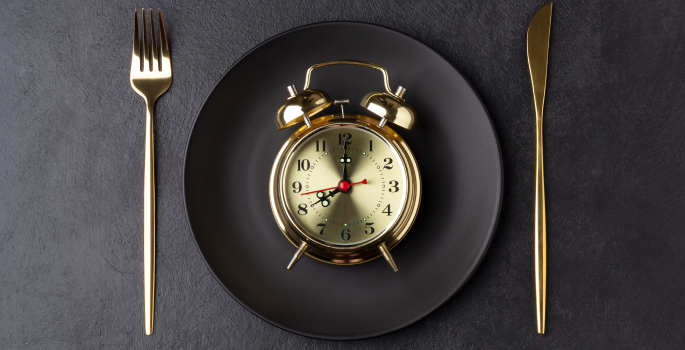 Fasting at night or in the morning? Listen to your biological clock, says new research