A juice every other day could keep Alzheimer’s disease at bay, new research suggests.

In a large epidemiological study, researchers found that people who drank three or more servings of fruit and vegetable juices per week had a 76 percent lower risk of developing Alzheimer’s disease than those who drank juice less than once per week.

The study by Qi Dai, M.D., Ph.D., assistant professor of Medicine, and colleagues appears in the September issue of The American Journal of Medicine.

The researchers followed a subset of subjects from a large cross-cultural study of dementia, called the Ni-Hon-Sea Project, which investigated Alzheimer’s disease and vascular dementia in older Japanese populations living in Japan, Hawaii and Seattle, Wash.

For the current study, called the Kame Project, the researchers identified 1,836 dementia-free subjects in the Seattle population and collected information on their dietary consumption of fruit and vegetable juices. They then assessed cognitive function every two years for up to 10 years.

After controlling for possible confounding factors like smoking, education, physical activity and fat intake, the researchers found that those who reported drinking juices three or more times per week were 76 percent less likely to develop signs of Alzheimer’s disease than those who drank less than one serving per week.

The benefit appeared particularly enhanced in subjects who carry the apolipoprotein E ε-4 allele, a genetic marker linked to late-onset Alzheimer’s disease – the most common form of the disease, which typically occurs after the age of 65.

Originally, researchers suspected that high intakes of antioxidant vitamins (vitamins C, E and b-carotene) might provide some protection against Alzheimer’s disease, but recent clinical studies have not supported this hypothesis.

“We thought that the underlying component may not be vitamins, that there was maybe something else,” Dai said.

Dai began to suspect that another class of antioxidant chemicals, known as polyphenols, could play a role. Polyphenols are non-vitamin antioxidants common in the diet and particularly abundant in teas, juices and wines. Most polyphenols exist primarily in the skins and peels of fruits and vegetables. Recent studies have shown that polyphenols (like resveratrol in wine) extend maximum lifespan by 59 percent and delay age-dependent decay of cognitive performance in animal models.

“Also, animal studies and cell culture studies confirmed that some polyphenols from juices showed a stronger neuroprotective effect than antioxidant vitamins. So we are now looking at polyphenols,” Dai said.

The next step, said Dai, is to test the subjects’ blood samples to see if elevated levels of polyphenols are related to the reduced risk of cognitive decline and Alzheimer’s disease. This would provide further evidence of the role of juice polyphenols in Alzheimer’s disease risk. It also may point to the types of juice that would be most beneficial.

“We don’t know if it is a specific type of juice (that reduces risk). That information was not collected in the current study,” said Dai. “But we can use plasma to narrow down the kinds of juices.”

However promising the study results appear, Dai cautioned, it’s important that the general public not jump the gun regarding the value of juice as a preventive measure for Alzheimer’s disease.

“A few years ago, hormone replacement therapy, NSAIDs (nonsteroidal anti-inflammatory drugs) and antioxidant vitamins showed promise (in preventing or slowing Alzheimer’s disease), but recent clinical trials indicate that they do not,” Dai said. “More study, I think, is needed.”

This research was supported by grants from the National Institutes of Health. James C. Jackson, Psy.D., research assistant professor of Medicine and Psychiatry at Vanderbilt University Medical Center; Amy R. Borenstein, Ph.D., and Yougui Wu, Ph.D., from the University of South Florida; and Eric B. Larson, M.D., Ph.D., of the Group Health Cooperative of Puget Sound were co-authors on the study. 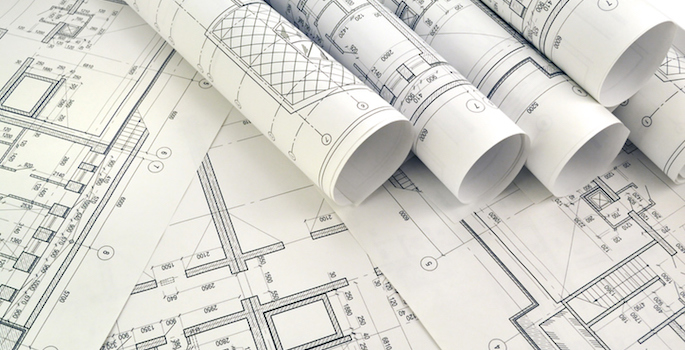