Attorney and best-selling author Scott Turow to give talk on death penalty at Vanderbilt University Oct. 6

NASHVILLE, Tenn. – Attorney and best-selling author Scott Turow will give a talk “Ultimate Punishment: A Lawyer’s Reflections on Dealing with the Death Penalty” Thursday, Oct. 6, at 7 p.m. at Vanderbilt University.

The event, which is free and open to the public, will be held in the ballroom of the Student Life Center, located off of 25th Avenue South, on Vanderbilt’s campus.

The title of Turow’s talk mirrors the title of his latest book published in October 2003. His lecture is part of the Project Dialogue series, a yearlong, university-wide program that seeks to involve the entire Vanderbilt community in public debate and discussion, and attempts to connect classroom learning with larger societal issues.

Project Dialogue, which started in 1989, is held every other year at the university and allows each student generation the opportunity to participate in two Project Dialogue series while attending Vanderbilt. Each year’s series centers on a particular theme. This academic year’s theme is “Crime & The Ultimate Punishment.”

An accomplished author, Turow has sold approximately 25 million copies worldwide and his books have been translated into more than 25 languages. His first book, One L, was about his experience as a first-year student at Harvard Law School. Novels he has written include Presumed Innocent, which was turned into a 1990 movie starring actor Harrison Ford, The Burden of Proof, Pleading Guilty, The Laws of Our Fathers, Personal Injuries, Reversible Errors and Ultimate Punishment: A Lawyer’s Reflections on Dealing with the Death Penalty.

Turow continues to work as an attorney as a partner in the Chicago office of Sonnenschein Nath & Rosenthal, a national law firm with 600 lawyers. His practice centers on white collar criminal litigation and he devotes a substantial part of his practice to pro bono work, including representations in cases involving the death penalty.

His previous experience includes working as assistant United States attorney in Chicago. He served as one of the prosecutors in the trial of Illinois Attorney General William J. Scott, who was convicted of tax fraud, and as lead government counsel in a number of the trials connected to Operation Greylord, a federal investigation of corruption in the Illinois judiciary.

Turow is currently a member of Illinois’ Executive Ethics Commission regulating executive branch employees. From 2002-2004, he served as chair of the Illinois State Appellate Defender’s Commission, which oversees the state agency that represents indigent criminal defendants in their appeals. He also served as one of the 14 members of the commission, appointed in March 2000 by Illinois Governor George Ryan, to consider reform of the capital punishment system. The commission delivered its report in April 2002.
For more information about upcoming events in the Project Dialogue series, which include a film series and a Nov. 10 lecture by Nina Totenberg, National Public Radio’s award-winning legal affairs correspondent, visit www.vanderbilt.edu/dialogue/.

For more news about Vanderbilt, visit the News Service homepage at www.vanderbilt.edu/news. 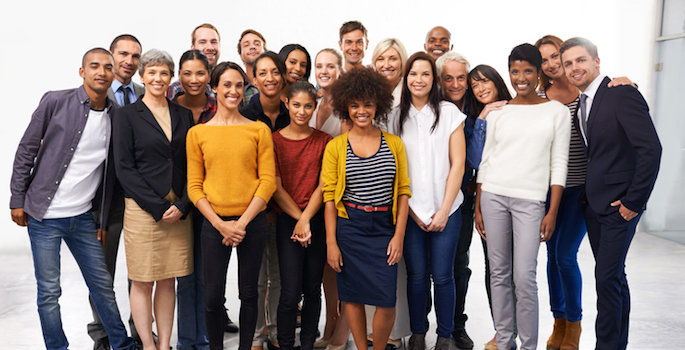