Three Vanderbilt University students were injured, one by a gunshot, following a party on campus at a residence hall in the early morning of Sept. 25. The shot was fired by an individual attending the party who is not a Vanderbilt student, police said.

The student who was shot, George Smith, was treated for the wound to his arm at the Vanderbilt University Hospital Emergency Department and was released. The other two students, Derrius Dowell and Reshard Langford, sustained non-gunshot related injuries during the incident and were also treated and released by the Emergency Department Sunday morning. All three students are expected to fully recover. The three students injured are Vanderbilt football players. 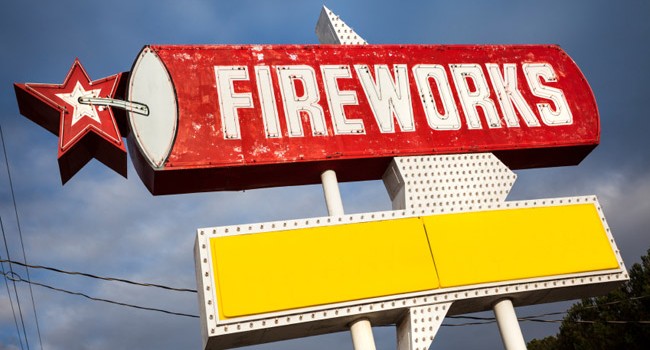 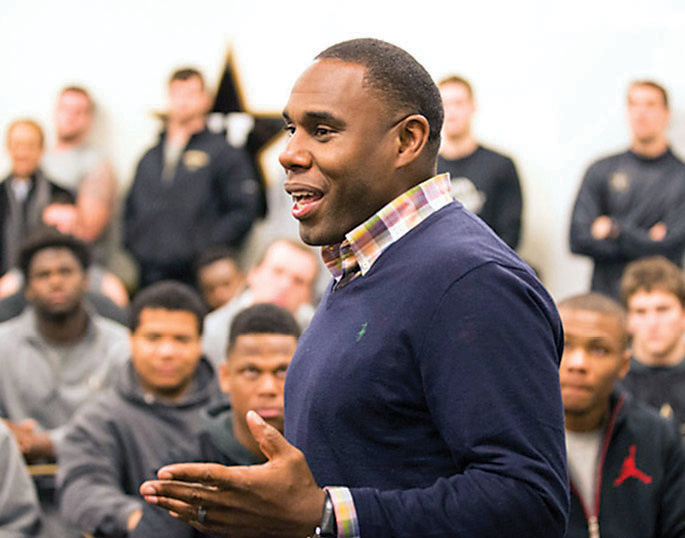