Reinhard Selten, winner of the Nobel Prize for Economics in 1994, will speak on Wednesday, Sept. 7, at Vanderbilt University to begin the Chancellor’s Lecture Series for the academic year. Selten will discuss “bounded rationality,” a central theme in behavioral economics.

The Chancellor’s Lecture Series serves to bring to Vanderbilt and the wider Nashville community intellectuals who are shaping the world today. The series will continue Sept. 23 when internationally recognized architect Peter Eisenman visits.

Selten, 74, won the Nobel Prize along with John Harsanyi and John Nash for their pioneering analysis of equilibria in the theory of non-cooperative games, or game theory. He also is well known for his work in bounded rationality and is considered one of the foremost authorities in the world on experimental economics. The term bounded rationality is used to designate rational choice that takes into account the cognitive limitations of both knowledge and cognitive capacity, meaning it is impossible to comprehend and analyze all potentially relevant information in making choices.

Selten’s lecture will begin at 5 p.m. at the Student Life Center with a reception to follow at 6 p.m. Both events are free and open to the public. Parking is available in Kensington Garage, located at 25th Avenue and Kensington Place.

Selten was recognized with the Nobel Prize primarily for two publications in 1965 and 1975 that achieved a decisive breakthrough in game theory – the introduction of the concepts of sub-game perfect and perfect equilibria reduced the set of Nash equilibria drastically by excluding threats that are not credible. That enabled more precise and sensible predictions to be made for many games, or markets.

Selten’s work contributed significantly to the applicability of game theory to large parts of economic theory. Most of the leading scientific journals today are dominated by game theoretic articles, and game theory has found applications in all social sciences and even biology.

He was the first to introduce experimental economics in Germany, running experiments in which subjects made economic decisions in a controlled environment. The goal of these and subsequent experiments was to construct theories with which the subjects’ rational behavior could be better described and predicted than with traditional theory.

Selten earned a master’s in mathematics from Johann-Wolfgang-Goethe-University in Frankfurt, Germany, in 1957, and worked 10 years as a research assistant at Frankfurt University before getting his Ph.D. in mathematics at the school. He was a visiting full professor at the University of California-Berkeley for a year before being appointed in 1969 to a chair of economics at the Free University in Berlin.

Selten also will speak on Thursday, Sept. 8, as part of the Steine Lecture Series presented by the Department of Economics. Selten’s presentation, “Stationary Equilibrium Concepts for Experimental 2 by 2 Games,” will begin at 3:10 p.m. in the Bennett Miller Room of the Vanderbilt University Law School. A reception will immediately follow in the North Lobby.

Other prominent guests scheduled to speak during the 2005-06 Chancellor’s Lecture Series are:
* Elliot Eisner, Lee Jacks Professor of Education and Professor of Art at Stanford University, on Oct. 6.

* Laurie Anderson, artist, on Nov. 16, with an appearance at Great Performances on Nov. 17.

The featured speaker for the Jan. 24 installment of the series has not been announced.

For more information about the Chancellor’s Lecture Series, visit www.vanderbilt.edu/chancellor/cls. 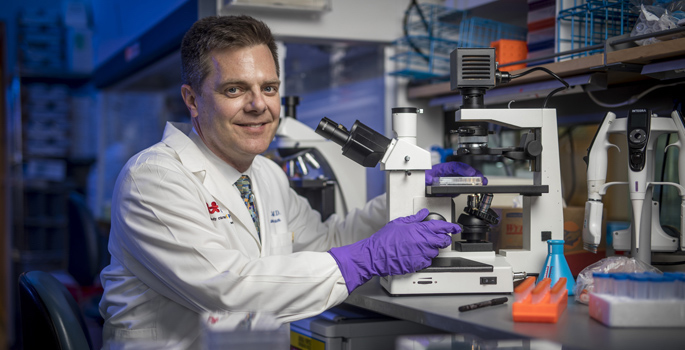