NASHVILLE, Tenn. ñ A group of current and former foster youth has
issued a report they hope will give children in foster care and
concerned community members the tools they need to hold juvenile judges
and attorneys accountable for protecting the safety and rights of
children who have been abused or neglected.

The report, “Judging Your Juvenile Court: A Citizen‘s Guide to
Evaluating Judicial Performance in Child Neglect and Abuse Cases,” was
released May 11 at a foster care forum at the Nashville Public Library
with Tipper Gore, Nashville Mayor Bill Purcell and members of the
Tennessee Youth Advisory Council, the current and former foster youth
group. It was published jointly by the Tennessee Youth Advisory
Council, the Vanderbilt Legal Clinic and the Vanderbilt Child and
Family Policy Center.

“We hope this publication will heighten public awareness about the
role of the juvenile court in neglect and abuse cases and the
tremendous difference that a good judge and a good guardian ad litem
can make,” Michelle Crowley, a member of the Tennessee Youth Advisory
Council, said.

While much attention is given to the role of the state Department of
Children‘s Services when a child in foster care suffers abuse and
neglect, few questions are asked about the responsibilities of both the
juvenile court judge and the guardian ad litem who, like DCS
caseworkers, are also charged with protecting the safety of children
who have been abused and neglected. A guardian ad litem is an attorney
appointed by the court to represent a child that has been or is
suspected of having been abused or neglected.

“If judges and the attorneys involved in these cases do their job
well, the system works better, children are safer and families are
strengthened,” Andy Shookhoff, associate director of the Vanderbilt
Child and Family Policy Center and a former juvenile court judge, said.
“If they do not, the system falters, and children and families are in
harm‘s way.”

The idea for the report came after Tennessee Supreme Court Justice
Riley Anderson spoke to members of the council at a conference they
co-hosted in Nashville in June 2004.

“There were some foster youth at our conference whose cases had
received the attention they needed from their judge. There were some
for whom the system worked because their guardian ad litem took the
time to understand their situations and advocated conscientiously,”
Crowley said. “But for too many of us, as we listened to Justice
Anderson, we were struck by the difference between what he said was
supposed to happen in juvenile court and what had happened to us.”

The report outlines four key standards juvenile court judges and
attorneys should meet: children and their families should receive full,
fair and respectful hearings; lawyers representing children and parents
should provide effective advocacy for their clients; cases should be
heard and reviews should be conducted in a timely manner; and judges
should use available information about their caseloads to structure and
prioritize their case reviews so that children don‘t fall through the
cracks. The report also provides detailed criteria by which the
performances of judges and attorneys in meeting each of these standards
should be judged.

In addition to the report, the Tennessee Youth Advisory Council has
produced two pamphlets to help youth understand their rights in
juvenile court proceedings, which they have asked juvenile court staff
and DCS caseworkers to distribute to older children at the beginning of
any child abuse and neglect case.

The report and related pamphlets are available online at http://www.tnfosteryouth.org/resources.htm.

Members of the Tennessee Youth Advisory Council are available for
interviews. To schedule an interview, contact Melanie Catania at
615-322-7970 or melanie.moran@vanderbilt.edu. 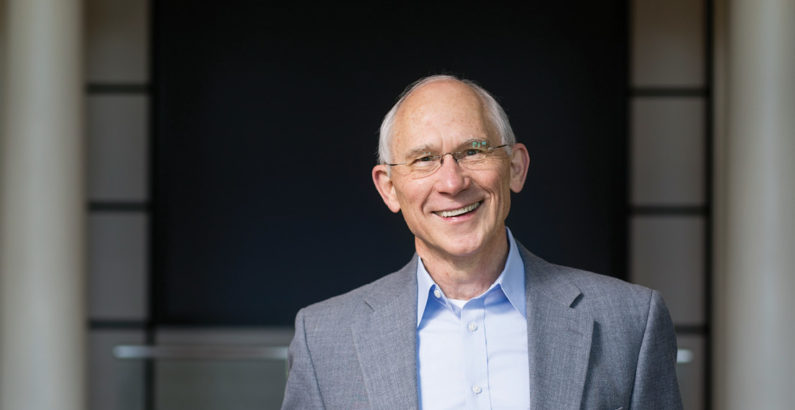