NASHVILLE, Tenn. ñ Vanderbilt University‘s School of Engineering has
been selected to lead a new research program that focuses on the impact
of radiation on continually shrinking electronic devices and new
microelectronic materials ñ both in space and on the ground.

Vanderbilt hosted the kickoff meeting this week of the program within
the Air Force Office of Scientific Research. Known as the
Multidisciplinary University Research Initiative (MURI) on Radiation
Effects on Emerging Electronic Materials and Devices, the program
includes engineers and scientists from Arizona State University, the
University of Florida, the Georgia Institute of Technology, North
Carolina State University and Rutgers University, as well as
Vanderbilt.

Ronald D. Schrimpf, Vanderbilt professor of electrical engineering,
director of the Institute for Space and Defense Electronics and
principal investigator of the program, said that the kickoff meeting
May 9-10 helped solidify the research team and focus the work planned
for the next year.

“We have a very strong group of researchers participating in this
program, and we expect to generate fundamental research that will prove
invaluable in the coming years of electronics development,” he said.

The new program will receive more than $1.1 million per year for three years, with two additional renewal years possible.

This is the second MURI led by the Vanderbilt School of Engineering.
Vanderbilt engineers and physicists led an earlier five-year MURI
program focusing on radiation-induced degradation of
semiconductors. 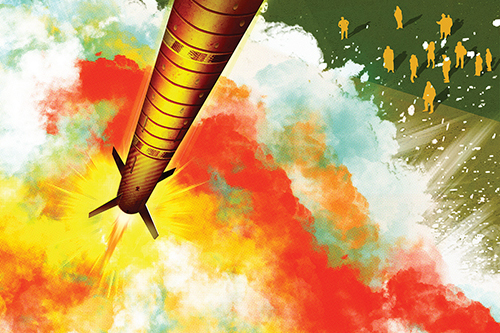 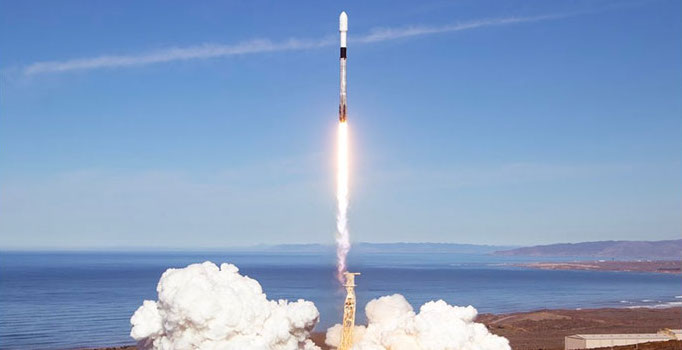 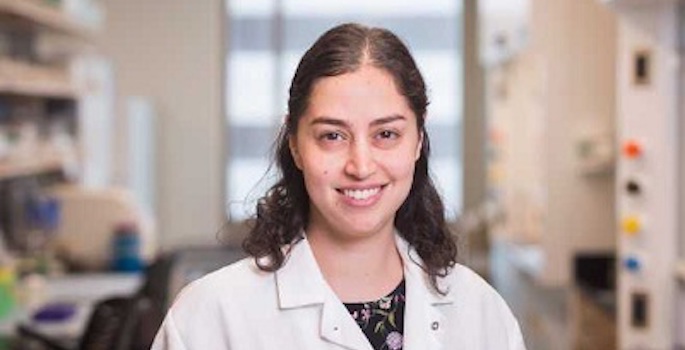