NASHVILLE, Tenn. ñ Is there a copy of you reading this announcement?
A person who is not only you but who lives on a planet called Earth,
with misty mountains, fertile fields and sprawling cities, in a solar
system with eight other planets? If the theory of parallel universes is
correct, then each of us has dozens of such alter egos.

The idea that the universe may in fact be a “multiverse” that
contains an infinite number of parallel universes has been a science
fiction staple for decades. But, according to Max Tegmark, an associate
professor of physics at the Massachusetts Institute of Technology,
recent cosmological observations imply that the multiverse is no mere
metaphor. Tegmark will present this new scientific evidence in a free
public lecture titled “Parallel Universes” scheduled for 8 p.m. on
Wednesday, May 25, in the Harambee Auditorium at the Scarritt-Bennett
Center located at 1008 19th Ave. S. in Nashville. The lecture is
sponsored by Vanderbilt‘s Department of Physics and Astronomy as part
of a conference on cosmology and astrophysics being held the week of
May 23.

Tegmark is a native of Sweden with baccalaureate degrees from both
the Stockholm School of Economics and the Swedish Royal Institute of
Technology. He studied theoretical cosmology at the University of
California, Berkeley, where he received his doctorate in 1994. After
five years of study at the Max-Planck Institute in Munich and at the
Institute for Advanced Study at Princeton, he joined the physics
department at the University of Pennsylvania. Last year he moved to
MIT. He has published more than 100 scientific papers, many of which
deal with ideas and data pertinent to the parallel universe theory. 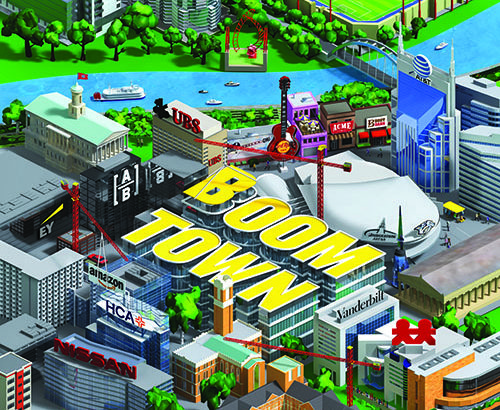