NASHVILLE, Tenn. ñ It‘s nature‘s fastest quick-change artist: In
less than the time it takes a beam of light to travel a tenth of a
millimeter, vanadium dioxide can switch from a transparent to a
reflective, mirror-like state.

How this material (VO2) can turn from a transparent insulator into a
reflective metal so rapidly has physicists scratching their heads, but
a collaboration of researchers at Vanderbilt, Oak Ridge National
Laboratory and Lawrence Berkeley National Laboratory has clocked the
transfiguration at one-tenth of a trillionth of a second.

“The change from insulator to metal is called a phase transition,”
explains Richard Haglund, the Vanderbilt physics professor who directed
the study published in the March issue of Optics Letters. “Phase
transitions in solids generally occur at the speed of sound in the
material, but vanadium dioxide makes the switch 10 times faster. So far
no one has succeeded in coming up with an excuse that allows it to
occur with this kind of speed.”

Vanadium dioxide‘s quick-change act isn‘t merely a matter of academic interest, although there‘s plenty of that:
*
In 1982, a patent was filed on the idea of using a thin film of
vanadium dioxide as the active ingredient in “thermochromic windows” as
an energy saving device. When the material is colder than 68 degrees
Celsius (154 degrees Fahrenheit) it is transparent. When it is heated a
few degrees higher, however, it becomes reflective. So the basic idea
is to create windows that are transparent at lower temperatures and
then block out sunlight when the temperature soars, cutting down on
air-conditioning bills.

* A more futuristic potential application is to use vanadium dioxide
nanoparticles as microscopic thermometers. It is relatively easy to
change the material‘s transition temperature to body temperature (98
degrees Fahrenheit; 37 degrees Celsius) by adding precise amounts of
impurities. Such doped nanoparticles would be small enough to measure
the temperature at different locations within an individual cell and,
when injected into the body, could pinpoint hot spots by turning into
microscopic mirrors.

* Other applications that have been suggested for this unusual
material include chemical sensors, transparent electrical conductors
and various kinds of ultra-fast electrical and optical switches.

Although vanadium dioxide‘s insulator/metal phase change has been
known for some time, it is only recently that scientists have
discovered how rapidly it can occur. In bulk quantities, the transition
is dominated by the rate at which heat can spread through the material,
which is a relatively slow process. Scientists only discovered the
unusual speed with which vanadium dioxide makes this transition when
researchers found ways to make it in layers so thin (100 nanometers)
that it takes 1,000 of them to equal the thickness of a human hair. The
discovery was made by co-author Andrea Cavalleri and his collaborators,
first at UC San Diego and then in Robert Schoenlein‘s group at Lawrence
Berkeley National Laboratory.

Schoenlein‘s group, working with thin films, and the Vanderbilt
group, working with nanoparticles, reported these extremely fast
switching speeds in the last year, but they weren‘t certain whether the
transition they were measuring went from the insulator phase to an
intermediate state ñ a phenomenon common in other materials with fast
transition times ñ or directly to the metallic state.

In the latest paper, the researchers answered that question by
detecting the appearance of a phenomenon called “surface plasmon
resonance.” This is a form of electron wave that only occurs on the
surfaces of metals and is responsible for the glowing colors of stained
glass. Detection of this effect confirmed that vanadium dioxide can
switch all the way from transparent to reflective in less than 100
femtoseconds (a tenth of a trillionth of a second). Matteo Rini, a
post-doctoral scholar in the Schoenlein group, carried out the
ultra-fast optical measurements on nanomaterials prepared and
characterized by RenÈ Lopez, research assistant professor of physics at
Vanderbilt.

“We know that the reverse process ñ going from metallic to insulator
ñ is somewhat slower,” says Haglund, “But we don‘t know how much slower
because we haven‘t been able to measure it.”

For additional details and animations, go to the multimedia version
of this story on Exploration, Vanderbilt‘s online research magazine at http://exploration.vanderbilt.edu/news/features/vo2shutter/news_shutter.htm 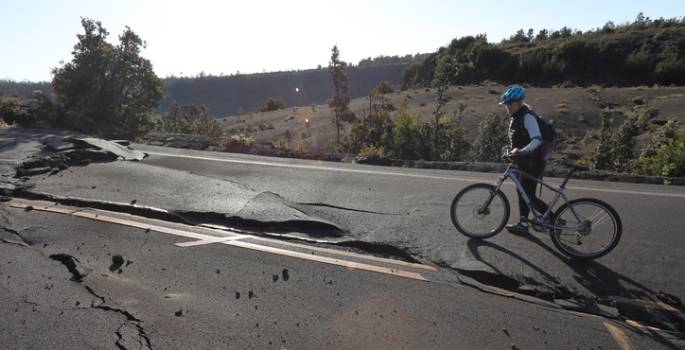 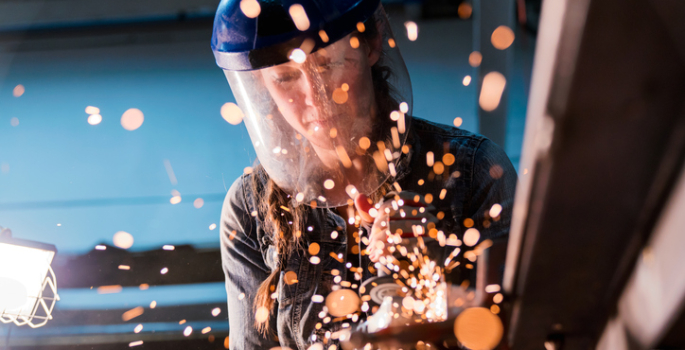