During her visit, Hayes will also have informal meetings with students, alumni, and interested members of the Nashville legal community.

Before assuming her current position, Hayes served as U.S. ambassador to the World Trade Organization from 1997 to 2001. She was a deputy assistant secretary at the U.S. Department of Commerce from 1992-1995. In addition, she was the chief U.S. negotiator on textiles from 1996 until 1997.

The WIPO Office of Global Communications supplies information to member states in its effort to assist them in meeting their obligations under treaties governing intellectual property. In addition, that office seeks to provide information to the broader public to explain why such treaty obligations are important. The WIPO Office of Enforcement strives to proactively help member states fulfill their intellectual property treaty obligations by providing legal advice and direction concerning their implementation. That office also provides a forum in which differences between parties can be resolved before resorting to the more formal World Treaty Organization dispute settlement system. 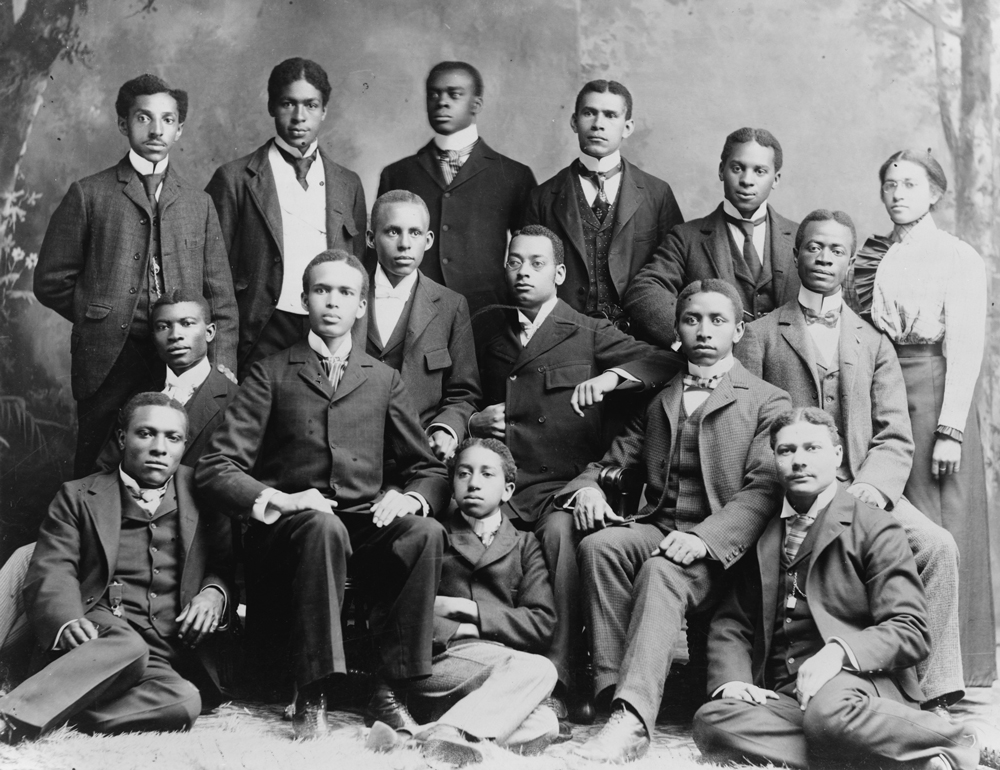 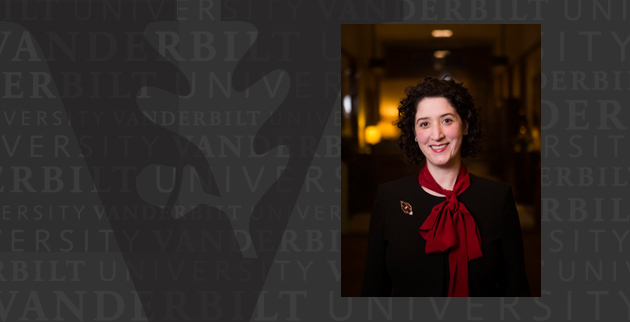