Racist’s threats to have federal judge murdered “typical” of how he operates, says Vanderbilt expert

NASHVILLE, Tenn.-Matthew Hale, arrested and charged yesterday in Chicago with soliciting the murder of federal judge Joan Humphrey Lefkow, is a dangerous man leading a radical, well-established group, according to Carol M. Swain, professor of law and political science at Vanderbilt University. Swain says that Hale’s public statements denouncing Lefkow and his alleged solicitation to have her killed are consistent with the way Hale, who calls himself the church’s supreme leader and Pontifex Maximus, operates. “He has a lot of followers who hang on his every word,” Swain said. “All he has to do is suggest—whether in a press release or on his website—that someone should be silenced, and his followers step up to finish the job.” Swain added that Hale’s alleged threat against Lefkow is reminiscent of the 1999 killing spree by Benjamin Smith, a World Church of the Creator member. “Hale was angry that his law license was denied by the state of Illinois, he met with Smith and then Smith went on a racially motivated shooting rampage.” Hale acknowledged in interviews for Swain’s recent books a possible connection between Smith’s violent outburst and his own legal troubles.

Editor’s note: Carol Swain has written extensively on Matthew Hale and the World Church Of The Creator, both in The New White Nationalism in America: Its Challenge to Integration (Cambridge University Press, July 2002) and in the forthcoming companion volume, Contemporary Voices of White Nationalism. The latter book, to be published this spring, contains the full text of an interview with Hale about his organization’s membership, recruitment strategies and beliefs. 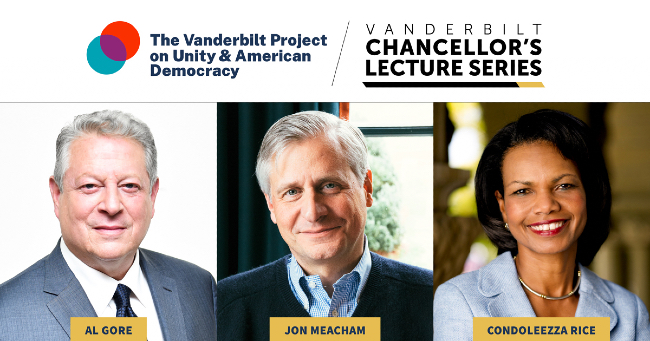