NASHVILLE, Tenn. – One of the biggest issues facing future state leaders is the management of environmental threats to Tennessee’s land, water and air quality, according to three papers by Vanderbilt University researchers.

· Increasingly polluted waters by “nonpoint” sources including fertilizers and pesticides from agricultural lands and residential areas; oil, grease and toxic chemicals from urban runoff; eroded sediment from construction sites, crop fields, forest lands and stream banks; and bacteria and nutrients from livestock, pet wastes and faulty septic tanks
· Major ozone pollution resulting in some of the worst rated air quality in the country. The increase in the number of miles cars travel on state highways is contributing to this pollution problem.

· And the need to acquire and protect natural lands for future generations.

“At a time when Tennessee is facing a budget crisis and issues of taxes versus spending are frequently in the headlines, concern for the environment and natural resources can easily get sidelined,” said Mark Cohen, co-director of VCEMS. “Yet, there is clear evidence that the public places a high priority on preserving a clean and healthy environment. As a result, one of the biggest challenges facing the state’s leaders is providing the leadership and vision necessary to focus the state’s attention on these important issues that might easily take a back seat to more high-profile concerns.”

Among the problems identified in the papers included the following:

· Many of the state’s lakes, rivers and streams are unable to support one or more of the uses for which the state has designated them, such as being a clean source of drinking water, healthy habitat for fish and aquatic plant life or a place where swimming and boating are safe.
· Swimming advisories were issued for more than 110 river miles due to bacterial contamination in 2000. Advisories also were issued for more than 84,000 lake acres and 150 river miles because of contaminated fish.
· Highway, road and bridge construction harmed more than 800 miles of rivers in the state, according to the Department of Environment and Conservation.
· Knoxville, Nashville, Memphis and Chattanooga were among the top 25 most ozone-polluted cities in America, according to the American Lung Association’s “State of the Air 2002.”
· Sixteen Tennessee counties currently fail to meet soon-to-be-implemented federal standards for ozone pollution. In addition to the potential health implications of this pollution, future noncompliance might result in federal restriction on industrial growth as well as reduced federal highway funds.
· Tennessee lags behind many other states in the amount of money it dedicates – approximately $10 million per year – to acquire land for public use. States larger and smaller than Tennessee, such as Florida and New Jersey, dedicate $300 million and $98 million respectively to land acquisition and conservation programs.

Additionally, the papers suggest that ignoring any of these environmental issues has the potential to adversely affect the state’s economy by reducing tourism dollars and lowering the number of businesses relocating to Tennessee.

“Businesses and industries care about quality of life and want their employees to locate into communities that have good air and good water,” said Cohen.

More research is needed to devise specific steps to decrease air and water pollution and conserve the state’s public lands in the next decade. However, the most effective answers will be creative, subtle and rely on such techniques as incentives, education and increased collaboration, according to the papers. Among the potential solutions identified by the Vanderbilt researchers:

· As far as nonpoint sources of water pollution, education and training efforts already provided farmers might be extended to suburban homeowners, road builders and developers.
· To fight ozone pollution, the state might explore alternative modes of transportation and increased coordination and cooperation among various state agencies
· To fight ozone pollution and to conserve public lands, the state needs to develop a long-range strategic plan and vision.
· Explore more creative funding mechanisms including use of federal matching funds, economic incentives and voluntary private sector initiatives.

The state should consider taking a page from private companies by instituting a systematic and comprehensive approach to measuring and assessing the environmental health of the state and the governmental systems in place to protect the environment, according to the papers. “One of the biggest lessons that companies have learned from these exercises is that ‘what gets measured gets reduced.’”

The papers, initiated by a request from the Tennessee Conservation League in light of the current gubernatorial campaign, were produced with the support of the Vanderbilt Institute for Environmental Risk and Resources Management and the Tennessee Conservation League. The first phase of the project involved an extensive review of Tennessee government agencies, private organizations, trade associations and think tank studies and included interviews with leaders from around the state. Based on the initial research, VCEMS then narrowed down the issues to the three environmental topics discussed in the papers. VCEMS also conducted dozens of interviews with representatives from government, industry and nonprofit organizations. The papers are available for download at www.vanderbilt.edu/vcems. 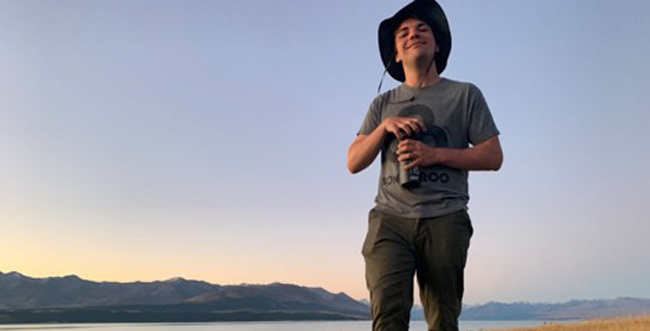 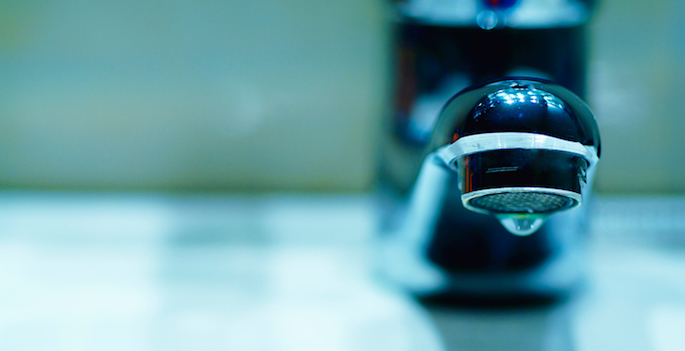